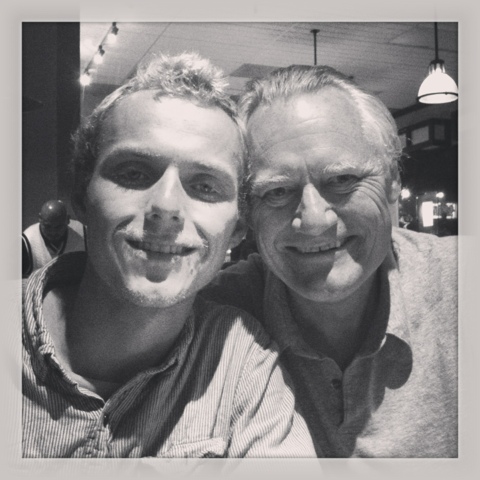 Posted by Unknown at 9:22 PM No comments:

The Great Unbecoming Part. I

Of the several dozen epiphanies I had today, one was so disturbingly profound as to be downright epiphanous.
No it wasn't the ephiphany y'all have been so patiently waiting for: the realization that chronic cleverness will be the ultimate undoing of civilization as we know it. I've been patiently waiting for that one too, as it will be major relief to be freed from the compulsion to be the clever one, the one who must continually disguise simple, straightforward information in an inscrutable coat of arcane language and overworked metaphor. No, I've yet to come to such a realization, but I sincerely hope that soon the clever cloak will fall and simple naked honesty will prevail. Meanwhile I guess we'll just have to settle for the usual unabashed and tasteless silliness. Oh well.
Some of you may recall a Limboland loony toon entitled "@ Fifty Seven" where I faithfully listed my various failing factory parts and the efforts made at installing replacement equipment. There's the successful and unsuccessful surgeries, the arthritic joints, the irreparable brain damage, failing eyesight, sleepy pee pee and on and on it goes, clear evidence that I am not, nor will I ever be who I once was. In other words much of what I had become was now becoming undone, or unbecoming. Physical and mental capabilities have not simply evolved into a different state. Instead, it's all unraveling into a state certain uncertainty, coming apart bit by bit until my atoms will ultimately be dispersed into the cosmic soup to perhaps become rearranged in some other form. A lemur, perhaps.
I received an instant message from Cosmic Headquarters the other day that warned me against fighting this great unbecoming. "Resistance is futile" it said. "You will unbecome like a flower drops its petals, one brain cell and body part at a time. But don't despair, as you unbecome who you were so shall you become who you are." And I'm thinkin' what? I don't get to keep anything just the way it is? If not a flower then what? A weed?
Seeing that Cosmic Headquarters offers a "live chat" feature, I posed my questions to the resident subject matter expert.
"What about the skiing, the body surfing and boogie boarding?" I asked. "What about the golf, the backpack trips, the frisky marathon sex, the wild tequila dancing, the loud rock and roll, the devastating effect my gap toothed smile has on the opposite sex? And what about the supreme confidence of knowing I am indeed a chosen master of the universe and can solve any problem no matter its size or importance, and the knowledge that I can beat Larry Ellison in a spelling bee if not a sailboat race? I don't get to keep any of these things in a state of Billy Joel-ness; that is, just the way they are?"
The chat reply was instantaneous, so I figured it must have been a cut and paste from the Cosmic Headquarters knowledge-base. "Not exactly," the chat box read. "Think of it as adjective adjustment: you were once an aggressive, expert skiier who hiked into the out-of-bounds for the deepest powder, sought out the Volkswagen-sized bumps on the steepest runs, and avoided turning in traffic. You are now a conservative, mature skiier who likes to cruise the groomers from approximately 11:30 to 3:00. Even this will cause you great pain."
After a few more answers from the chat support desk I decide I am not liking the sound of the great unbecoming, but at least it is not the complete cessation of physical activity. I googled around for snow-walkers and other aids, prosthetics and potentially useful drugs. Discovering there is a abundant cornucopia of such aids to the great unbecoming, I now look forward to the possibilities of the new becoming: the softer, mellower perhaps even acoustic renditions of "Let it Bleed", "Not Fade Away" and "Midnight Hour"; the afternoons picking blackberries and pedaling our bicycle made for two down to the wine bar/art gallery; the hours spent directing the gardeners in their care of the sensitive succulents and fruit trees that adorn Coon Hollow, our coastal home; the long and tender bowel movements and parallel literary explorations; the bemused expressions of young women and their soft, sensitive requests "you're cute but would you please stop smiling at me like that?"
I can accept the idea that in the face of the great unbecoming one must be open to considering all likes of revisions, some foreseeable and some lying in wait. Reality may appear fleeting between middle age and post-middle age, sometimes willing to negotiate and sometimes not. Perhaps, in ponderment, it is possible to unbecome without entirely becoming unbecoming, at least to those that have either officially or unofficially agreed to stick it out through thick and thicker. We can only take this one fallen petal at a time.
Perhaps it is impudent to share such uncooked thoughts, such silly word play in the greater, grander scheme of things. But, this is Limboland me hearties, and anything goes! 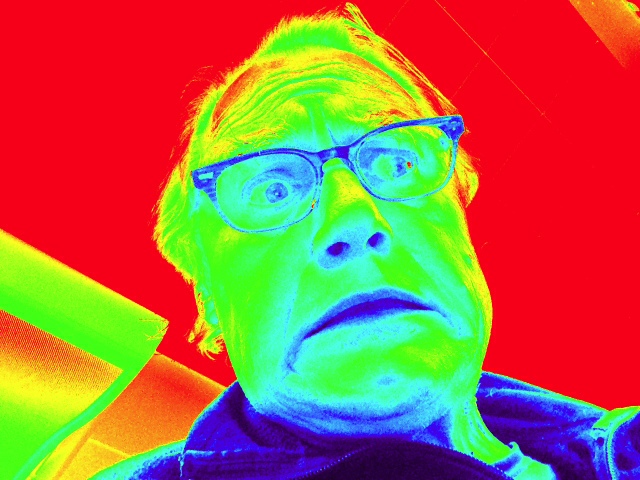 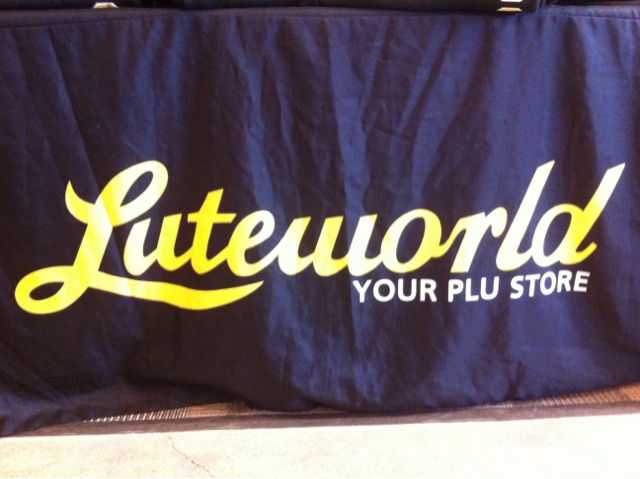