The View From Down Here 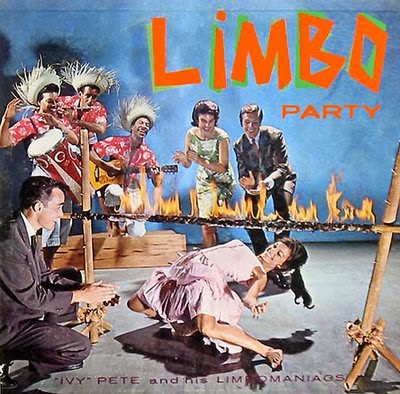 All quiet on the Limbo front I guess, eh? Trust me it's not for lack of action cuz if it's action you want action we got. We got hummingbirds of countless varieties hummin around the giant tree ferns and prehistoric gunnera; we've got the visiting Monarch butterflies, floating across Coon Hollow on invisible zip lines, pausing for the occasional scrape with a mate; we've got the never-ending hypnotic soundtrack of the waves doin' it over and over and over again. But I been too dizzybizzy down here in the Hollow, to busy to regurgitate, articulate and otherwise lob my usual missives from down here in the trenches out onto the warm, dry land up there. Besides I'm just way too busy doin' the limbo all day, lately. Seriously. You think I'm jokin? 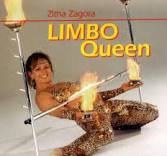 I wake up in the morning and don my tighty whiteys, then rub a little grease into my hunky 58 yr-old man boobs and through my silvery locks and, barefooted, head down to Limboland. The morning limbo crew is usually there already, just waiting for me to bark out the morning's limbo mantra (usually something like "hup hup hup, I'm a wacky pup!") and fire up the boom box, hopefully loud enough to be heard over the honking crunchers. The sand is generally pretty firm in the morning but still forgiving enough so that the older limbo lovers get a little under-the-bar break. Not that the younger limbo stars don't partake of nature's generosity in Limboland.

For the next hour, from the break of dawn until the break of somebody's spine, we limbo: the line forms on either side to provide a double sided gauntlet so that the limbo monkeys can bust a few moves on their way to the stick, and then: under they go. We usually get about 20 limboloonies every morning, sometimes more but rarely less, so it takes all of the hour to move everybody under the bar till they're all the way down and one by one they start to scratch the sand; somebodies fat ass drags or, in the case of some of the fellas with saggy packages...well, it's our job as Limbolanders to imagine such things without needing to be overly graphic. 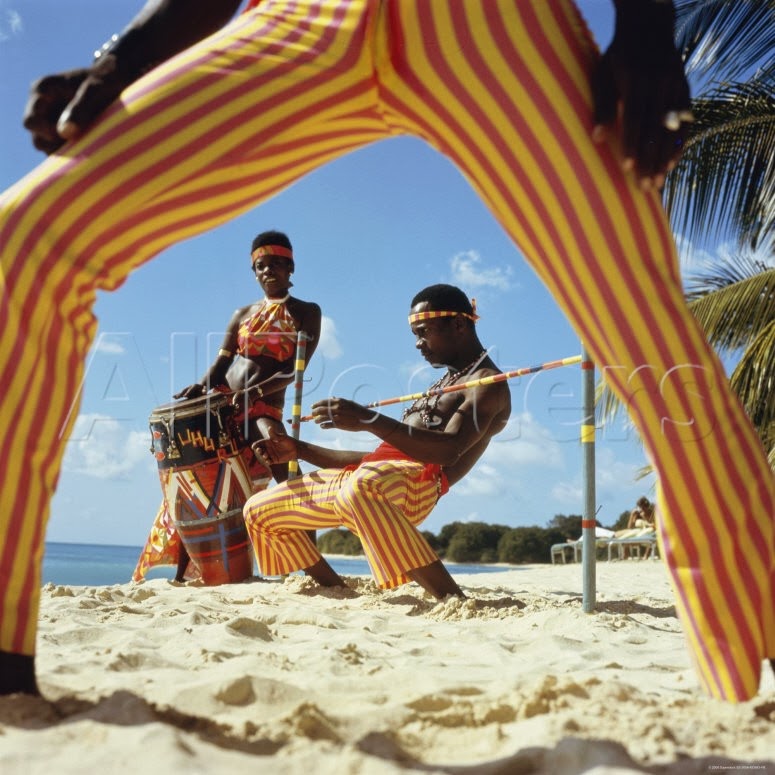 We had a rather unkempt, slippery and fragrant crew this morning ( the super low limbo fragrance can be a factor). The salty air molecules managed to bond with the muskier odors and we got that thick, ropy, funky feeling way down deep in our bones, that existential need to get lower and lower, way, way down early in the mornin' as only Brother Ray can tell it -- when it's early in the mornin' and you ain't got nothin' but the blues.  The crew was way jiggy wid it: Juicy Lucy, Fat Pat, Bilious Bill, Skidmark Scott, (Spinal) Fusion Freddy, Sweaty Betty, Doglips Dolly, (I happen to really like those flaps), Buttface Bob, Gay Jay - the whole gang from the night before at the Sand Dollar were there, jazzed up for their morning ritual. It seemed most of them had simply disrobed to their underthings for the event, which was not surprising considering many of them had slept right where we set up the limbo stick.

So for the next hour we sang, "Jack be nimble, Jack be quick, Jack go under limbo stick" and you could 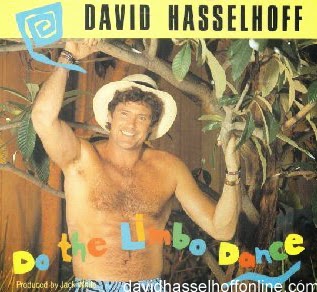 hear L5, L4 and the rest of those vertebrae snappin' like popcorn. When Alberto showed up in his 4WD beachbuggy golf cart with the pretend heroin, gin fizzes and scrambled oysters 'n eggs, nobody, including me, felt like going to work. It was only 7:30 AM, the sun had yet to hit the sand on this chilly October morning, and we were near naked but sweating profusely in eager expectation of that first hit of the day. Later, we would go body surfing because nobody had a job anyway and we had to haul Bilous Bob's dead body into the ocean, where it sank like a stone.

Just another crazy day in Limboland!

But once again we stray from our low purpose which tonight is impossible to stray from since there was no purpose but to get low to begin with. What then, is getting low all about?

Here's an update on the "WIP" - there's a lot in progress, all over the lot. The only piece missing is my brain.

On the Rainier Writing Workshop at Pacific Lutheran University (in the lovely slum of Parkland near Tacoma) I'm into year 2. This year in addition to writing the "critical response papers"  to everything I read (no that doesn't include the NYT, The Rumpus, or other recreational reading) we have our "outside experience" this year. In general that means I gotta do some sort of field trip involved with writing, or some other project. I've been thinking of making an audiobook version of Hack, or publishing American Corporate, or going someplace to work on The Healing of Howard Brown, a sort of "get low" novel about a guy who has had a string of unfortunate events that sets him back on his heels, followed by his efforts to find his way back to de Lawd's land of favor. So... possibilities!  Perhaps I can set the story in some groovy spot for a week or two. What do you think? Where should we go? Homer Alaska? Tokyo? Burma? Redding?(please leave your comments or send me a DM).

I've also had this music project - Humdiddy - laying around for a couple of years. Bon produced the basic tracks and we were working on the overdubs when she had to leave to go run the Berklee songwriting program. It is the funkiest gathering of songs I've ever written, with Earlick Schramm, Ted O'Connell et moi on gits, Kevin Hayes on drums, plus Bon on keys and joining Annie Stocking on bg vocals. I sing and play bass of course. So now I gotta get with Kevbob and schedule some sessions to finish tracking, then we'll mix that puppy down and lob 'er out on the planet.

It could be time to just relax, go fishing with #1 son, be a good husband for a change, take out the trash and the nasty sour mash, play with Mr. Boo (oh never mind that I already do a LOT of that), watch TV or a movie with my baby and later discuss it naked in the hot tub with a bottle of Bordeaux. All perfectly reasonably safe and harmless pastimes. I just need brain surgery. Just a little. Just spoon out that one little bit in there that will not shut up no matter how much I drown it or meditate it or exercise it or otherwise extricate it from my composition. Do y'all know where I could get that lil spoonful of brain surgery...?? 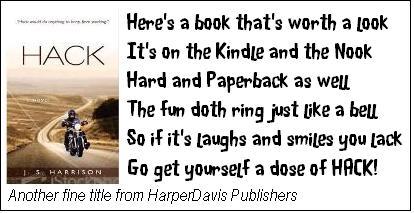 Let's get the conversation started, people!